According to Tony Self, “DITA is many things in one. It is:

DITA changes everything for writers. Authors now use a semantic approach, which includes a “modular approach…[a] “reuse philosophy,…[and a] minimalism theory” (Rockley et al., 2009). DITA is important to technical communications because it “separates content from its presentation by using document semantics as the basis for mark-up.” It’s a modular document approach and is different from “linear writing.” Linear writing concentrates on going from page 1 to 100. However, modular work focuses on the topics, and then sends out different forms in different media.

When using DITA, a neutral format is used. So authors have to just concentrate on the writing, and not on the formatting. There is no need for the technical communicator to focus on “page size, font, color, indent, margin, leading, spacing, headers, footers, bolding, kerning, padding, alignment and numbering.” The “styling and aesthetic presentation is another job” often done by a graphic designer or programmer. This is helpful to technical communicators because they only need to think about writing topics, not documents.

Consistency as a Best Practice

Another way in which DITA is important to technical communications is consistency due to the reuse philosophy. Consistency is important in technical communication and should always be a best practice. Best practice is “The adoption of work practices that reflect the most efficient and effective that are practically possible.” DITA was created and designed to “support the reuse of content where you ‘write once, use many’” (Rockley et al., 1999). This means that content only needs to be created once, when changes are needed or desired, it only needs to be changed in one place (the source content). (Rockley et al., 1999) report that some examples of products that reuse content include: 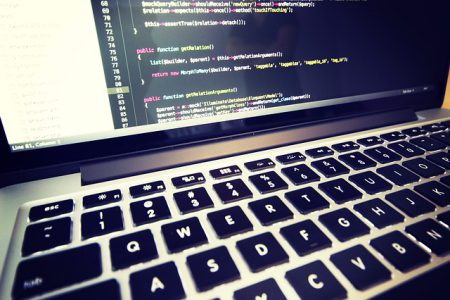 Single-sourcing, also known as single source publishing, is when a single document is used to create other kinds of documents. One document is used for different formats; this increases the usability of the original document. In other words, the only editing that needs to be done is in one place, the source content. Because the source content can be reused, more consistency is created for the documents. Because edits only need to be made in one place, there is less chance for error—and this saves time and money for the writer, editor, and organization.

According to Tony Self, there have been many new influences in technical communication, some of which are:

Another interesting and important part of DITA is metadata. (Rockley et al., 1999) state, “Metadata is the glue that enables the system (and by extension, you) to find the information you need. It’s the ‘stuff’ that allows computers to be ‘smart.’ It’s the stuff that makes ‘intelligent content’ intelligent. And when it’s missing or poorly implemented, it’s what makes us slap the side of the computer in frustration when we can’t find what we’re looking for.”

Through reuse, greater consistency has become possible with DITA. Authors can now focus more on the writing, and not at all (or at least not as much) on formatting. The style of writing is different using DITA, a modular approach instead of linear writing, and this does take some getting used to for some authors. DITA has most definitely made a huge impact and has changed everything for technical communicators.