A Definition of Panic Disorder

“About six million American adults experience panic disorder in a given year,” according to the Anxiety and Depression Association of America (ADAA). A panic disorder occurs when a person experiences recurring uncontrollable panic attacks. These unexpected attacks manifest the physical signs of panic attacks, which include dizziness, sweating, and heart palpitations. If the individual has not been diagnosed with a panic disorder, they may believe they’re having a heart attack, or that they’re about to die. 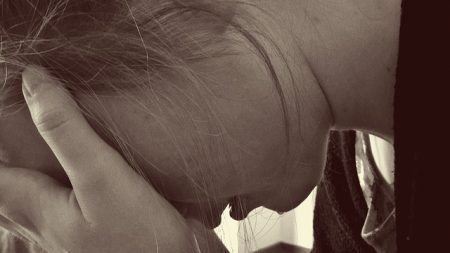 Panic attacks are part of panic disorder. When you have a panic attack, you may experience a sudden overwhelming feeling of terror. Some of the other symptoms you might experience may include:

In addition, you may feel as though a heart attack, or even death, is imminent.

Even between panic attacks it is common for panic disorder sufferers to have extreme and chronic anxiety. You may develop phobias about locations, and fears about experiences that have previously set off panic attacks. As more panic attacks occur, you may try to avoid anything that you believe will trigger another episode. Because you’re avoiding this, you may begin to live as a shut-in. You may feel most comfortable at home, in your “safe” surroundings, where you have less fear of having an episode.

To diagnose a panic disorder, the doctor will need to evaluate your symptoms, complete a physical examination, and get a complete medical history. There is not a laboratory test to diagnose a panic disorder, but the doctor will more than likely order diagnostic tests to rule out any physical problems or illnesses that may be causing the symptoms. If the doctor does not find a physical reason for your symptoms, she or he may refer the patient to a psychologist or a psychiatrist.

Psychiatrists and psychologists use special assessment and interview tools to evaluate patients for panic disorder. The Cleveland Clinic reports, “The doctor bases his or her diagnosis on the patient’s report of the intensity and duration of symptoms—including the frequency of panic attacks—and the doctor’s observation of the patient’s attitude and behavior. The doctor then determines if the patient’s symptoms and degree of dysfunction suggest panic disorder.” 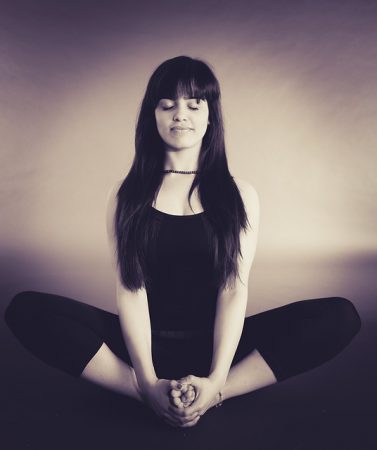 There are three therapies that have been found to be effective in treating panic disorders:

Your doctor or therapist may try some or all of these therapies. Many people respond very well to at least one of the therapies. In addition, taking yoga or meditation classes—the concentration being on breathing and visualization—may be a helpful supplementary treatment to your therapy.

Images via Pixabay by Counselling and Pexels